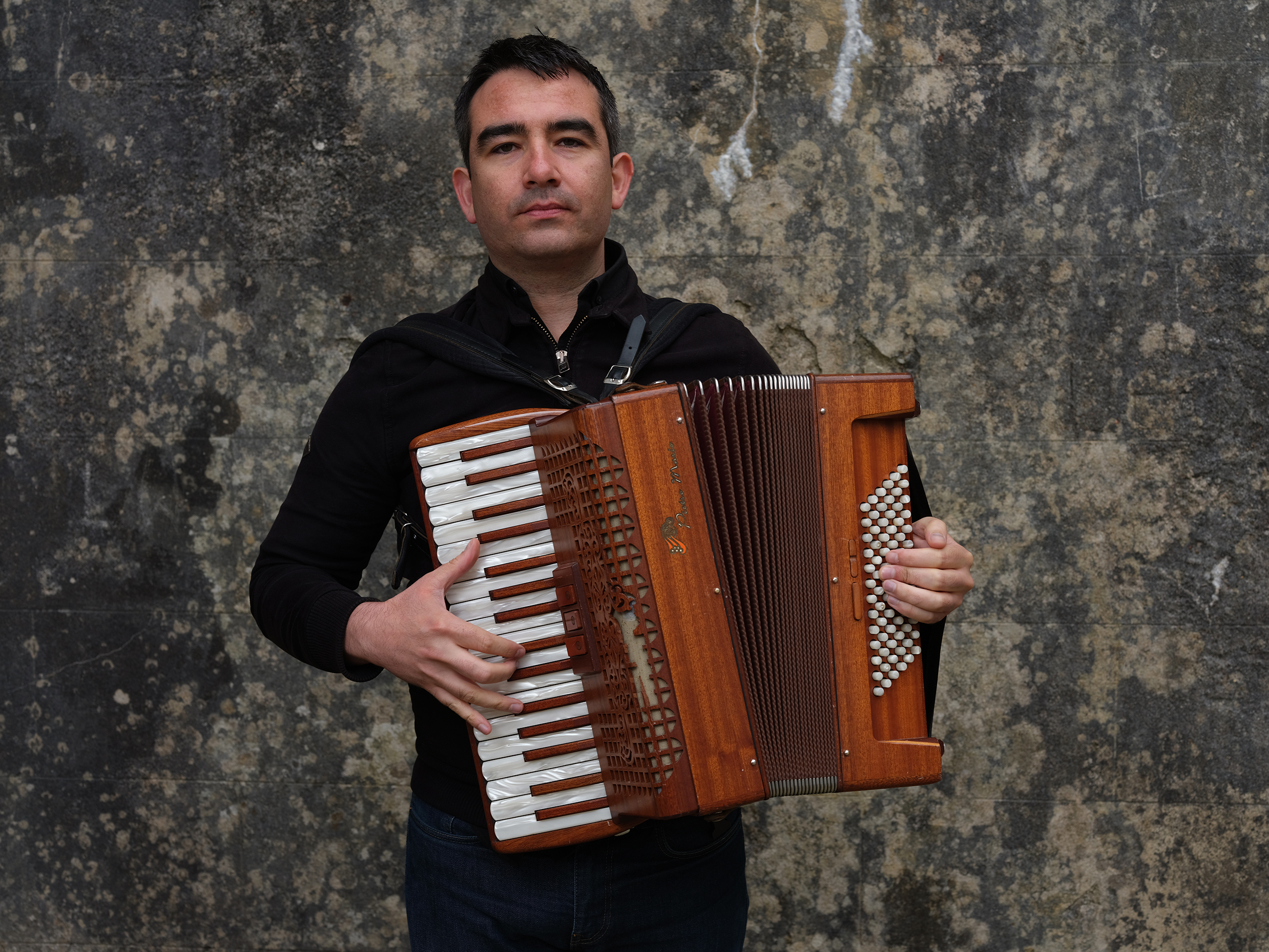 Martin Tourish is an accordionist, composer, author and producer from Co. Donegal. Listed in The Rough Guide to Ireland as an accordionist of note, he was named ‘Young Musician of the Year’ by TG4 in 2008.

In 2014, Martin was awarded a PhD for his research into style in Irish traditional music. Shortly after, he became a member of the band Altan, with whom he performs internationally. Since then, he has recorded with the National Symphony Orchestra of Ireland, played venues such as The Royal Albert Hall with The Chieftains, The Grand Ole Opry with Altan and Ricky Skaggs, Vicar Street with Patti Smith, the O2 Arena with Macklemore & Ryan Lewis and presented an episode of the traditional music television show Geantraí.

As a composer, his music has been performed by amongst others: Altan, Macklemore & Ryan Lewis, the RTÉ Concert Orchestra, The Contempo Quartet, Martin Hayes, Paddy Moloney, Triona Marshall and by many fine Trad Orchestras in Ireland.

Supported by the Bank of Ireland Begin Together Arts Fund in partnership with Business to Arts.