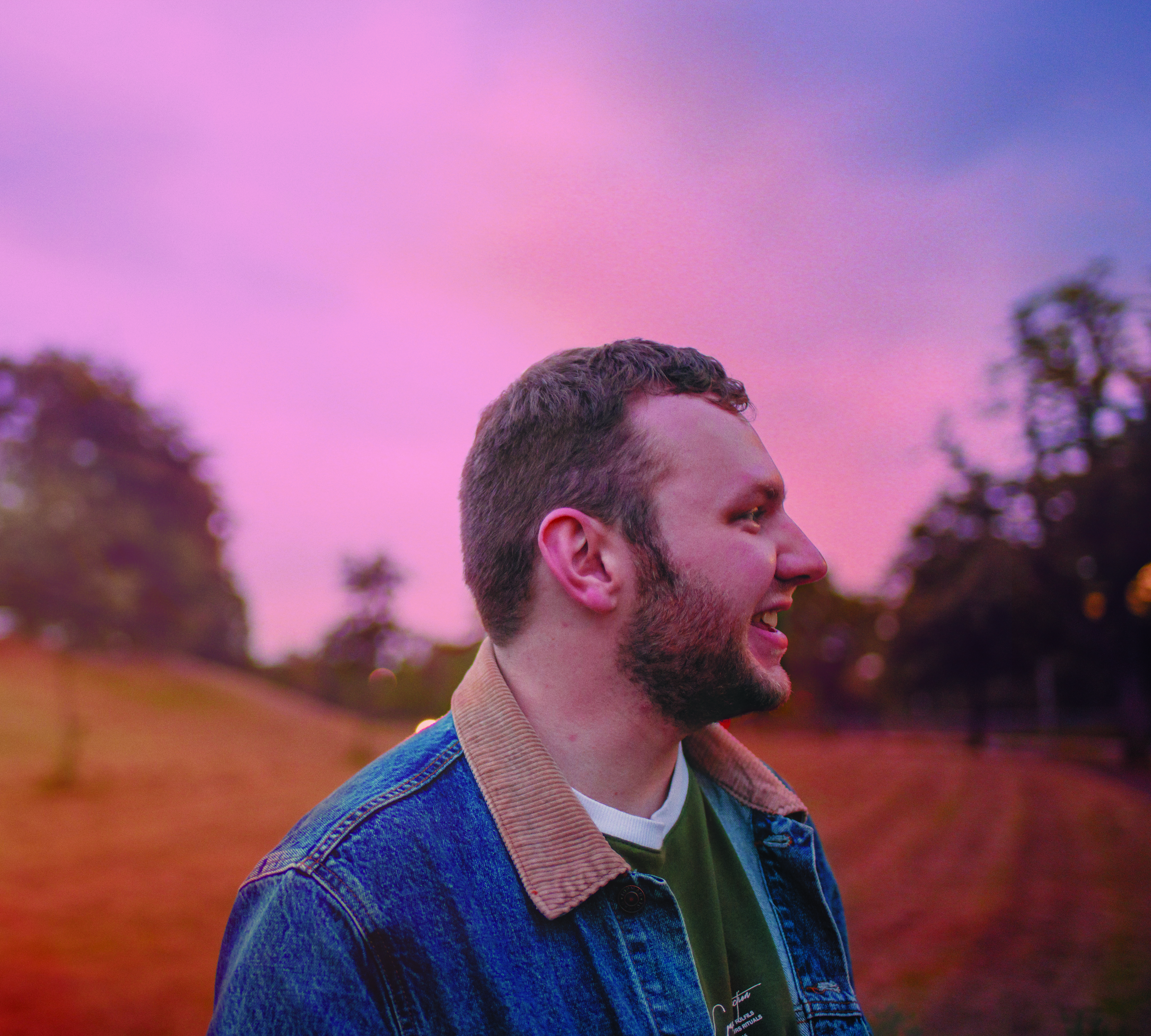 Jack Warnock is a multi-instrumentalist and singer from Maghera, Co. Derry.

Throughout his career Jack has been part of various groups, including TRODA, Cóiriú and The Doc Flock, performing at illustrious venues across the world, such as Dublin’s National Concert Hall and London’s Royal Albert Hall. He has also appeared at festivals across the world such as Celtic Colours International Festival in Nova Scotia and Kalajoki Irish Hooley in Finland. Jack was selected to perform with the Ulster Orchestra (conducted by David Brophy) in the Ulster Hall, where he performed a selection of material from his forthcoming album, Le Solas Faoithine.

Jack was nominated for the prestigious BBC Young Folk Award in 2018. Later that year he won the Senior Accompaniment Competition at Fleadh Cheoil na hÉireann. He was also named one of Moving On Music’s “Emerging Artists” for 2020, and received the “Young Musician’s Platform” award from ACNI and BBC NI in January 2021.

Absorbing an electric range of influences throughout his youth and playing piano from the age of seven, Jack’s love of traditional music developed when he picked up the guitar in his teens – quickly falling in love with the tunes and songs that surrounded him.
Jack’s guitar style was influenced by RÉALTA’s Dermot Mulholland, who first showed him the ropes of traditional accompaniment and song alongside works by maestros such as John Doyle and Tim Edey. During his studies, Jack had the opportunity to learn from these greats alongside Ed Boyd, Tony McManus and Seamie O’Dowd.

An avid Gaeilgeoir, Jack writes and performs songs in both Irish and English. His compositions and selections are steeped in storytelling and sharing – fully embracing the lineage of folk music in its truest form.

Le Solas Faoithine translates to By Dusklight, in English. Throughout lockdown, after endless days spent staring at a screen, Jack would religiously take a walk to watch the light fade in Mid-Ulster. Inspired by his surroundings, he would start into creative work late into the night and it was there that the sketches and ideas for this album were born.

Le Solas Faoithine is due for release in Autumn 2022.

Along with our bar, an exciting platter of tapas options will be available as a pre-concert meal for Jack Warnock's album release gig, available from 6.30pm! Laurent, chef of Bácús cafe, will be drawing from his time spent in the mediterranean for this authentic and special treat. Prices start from £3 per tapas plate
No reservations necessary, vegan and gluten-free options will be available. For questions, please contact eolas@culturlann.org.